Home Archives Profile
Riverside County Fair and Date Festival Increases Security & Ride Inspections
Two Huge Buildings, the Educational Meeting Center and the Ag-Expo Building, are on the Master Site Plan Proposals. Will Those Buildings ONLY Used for Education and Agriculture? 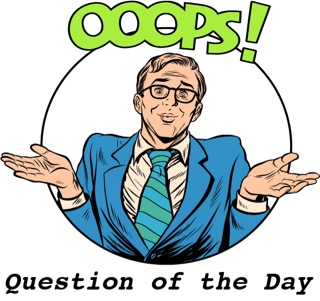 Documents related to the matter