Home Archives Profile
Who Pays for Mitigation Measures?
Does the Fairgrounds Give Out “Lifetime Credentials”?

Did You Know the Pacific Amphitheatre Changed California CEQA Law? 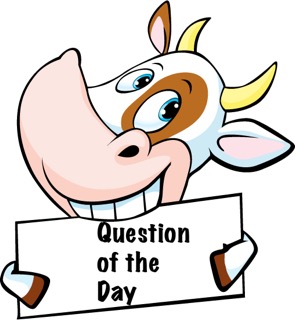 On December 1, 1986, the California Supreme Court upheld the rights of Costa Mesa neighbors to sue the OC Fairgrounds over problems caused by the construction of the Pacific Amphitheatre. The case Concerned Citizens of Costa Mesa, Inc. v. 32nd District Agricultural Association http://resources.ca.gov/ceqa/cases/1986/costa_mesa_120186.html granted the neighbors an additional 180 days to bring their case because the OC Fairgrounds (32nd District Agricultural Association) had presented one project to the neighbors and built an entirely different project.