Why Are No New Agriculture Buildings Being Built in the Master Site Plan Proposals? 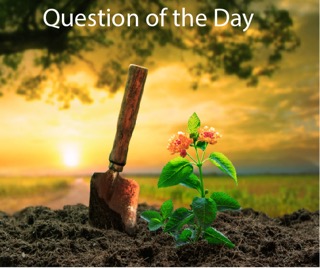 Claims are made that the “Ag-Expo Hall” is strictly for agriculture, but how realistic that a 50,000 to 150,000 sq ft exposition building will be used only for agricultural shows. When was the last time there was a farm show in Orange County?  An Ag-Expo building with 50,000 sq ft of rentable space would have more rentable space than the meeting space on the second level of the Anaheim Convention Center over Halls A and B which can accommodate over 4,000 guests.

An Ag Expo building with 150,000 sq ft of rentable space would have more rentable space than in three out of five exhibit halls at the Anaheim Convention Center, and could accommodate up to 12,000 guests.

The Ag-Expo building is being built as rentable space and will be used as part of a convention center in much of the same ways that the exhibit halls at the Anaheim Convention Center are used.

The “Big Farm” in the “Bold” proposal requires a convention and expo center to be built to get this project done. This is unacceptable.