Home Archives Profile
How Is the 2019 OC Fair Impacting Your Neighborhood: Ask OC Fairgrounds Executive Management & Board for Help to Solve Problems
OC Fair Buses and Shuttles Must Stop Cutting Through Residential Neighborhoods 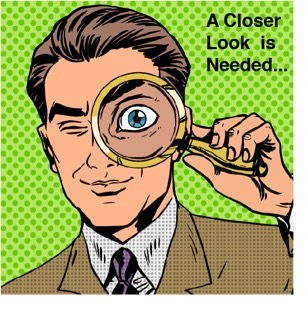