Who’s Who at the OC Fairgrounds: Equestrian Center

At the corner of Arlington Drive and Newport Blvd, across the street from TeWinkle Park, is the equestrian center. The approximately 7.5 acre facility includes stables, riding arenas, wash areas, and hot walkers, among other amenities. The facility is owned by the state and operated under contract with an outside operator. Terms of the operations contract include payment of the greater of $3000 per month or 10% of the operators gross revenue each month in addition to expenses specified in the contract. The agreement is on a month to month basis. 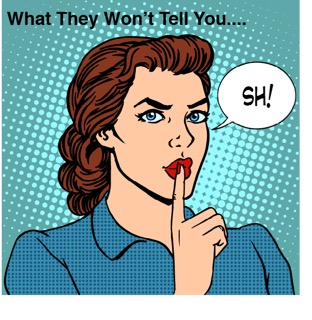 The proposal for Master Site Plan services which is now defines the work to be performed is here: