Lack of Planning for 405 & Freeway Construction Expected to Compound OC Fair Traffic & Parking Problems
OC Fairgrounds staff did not get ahead of problems arising from the demolition of the Fairview Rd bridge and construction at Orange Coast College. No plans are in place to have more parking lots with shuttle bus service or expanded OCTA Fair Express bus service. Expect traffic to be worse and more Fairgoers to attempt to park in Costa Mesa neighborhoods.

Over $129,000 of State Money Spent on Personally Motivated Investigations
CEO Kathy Kramer targeted two Board Directors and the Chief Financial Officer for investigation for reasons which are unknown.  The bill has climbed to $129,270 with no end in sight.  If there are real problems to be investigated, law enforcement authorities such as the California Highway Patrol, Attorney General, State Auditor, Orange County Sheriff's Department, and other agencies should be brought in. The Fair Board has the legal authority to stop the investigations and has not stopped drain on the public coffers from the nefarious investigations.

OC Fairgrounds Sent $75,000 to LGBT Opponent While Trying to Hide Behind Rainbow Flag
At its monthly meeting on May 23, 2019, the Fair Board voted to fly a Rainbow Flag over the Fairgrounds.  This despite the fact that the same Board has refused to order Fairgrounds CEO Kathy Kramer to cancel a sponsorship agreement she entered into with Vanguard University that has resulted in over $75,000 in public funds being transferred to the University.

Vanguard University, which is affiliated with the Assemblies of God, takes a hard-line fundamentalist Christian position regarding homosexuality. Engaging in a even a chaste romantic same-sex relationship or publicly questioning any of the University's policies on homosexuality are grounds for expulsion.  The Orange County Fair and Event Center (a state agency) entered into a sponsorship agreement with Vanguard in 2018, but apparently did not include state required non-discrimination language in its contract. State law (Cal. Gov't. Code §11135-11139.8) prohibits the state from contracting with groups such as Vanguard University which discriminate.

CEO Kramer has also given thousands of dollars in free OC Fair admission and concert tickets to Vanguard University in addition to allowing the school to rent OC Fairgrounds facilities on terms not available to the general public.

Do Fair Board Director Get Free Tickets? 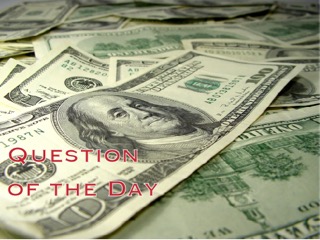 Yes, Directors receive free tickets to the concerts in the Pacific Amphitheatre and The Hangar as well as events in the Action Sports Arena.

Where do Fair Board Directors Sit in the Pacific Amphitheatre? 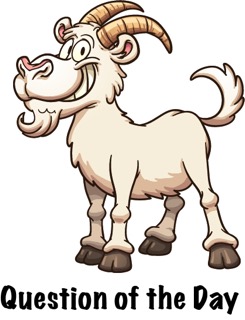 Directors have assigned blocks of seats in the Pacific Amphitheatre. Each Director has six (6) seats assigned to them. The assignments for 2017 were: 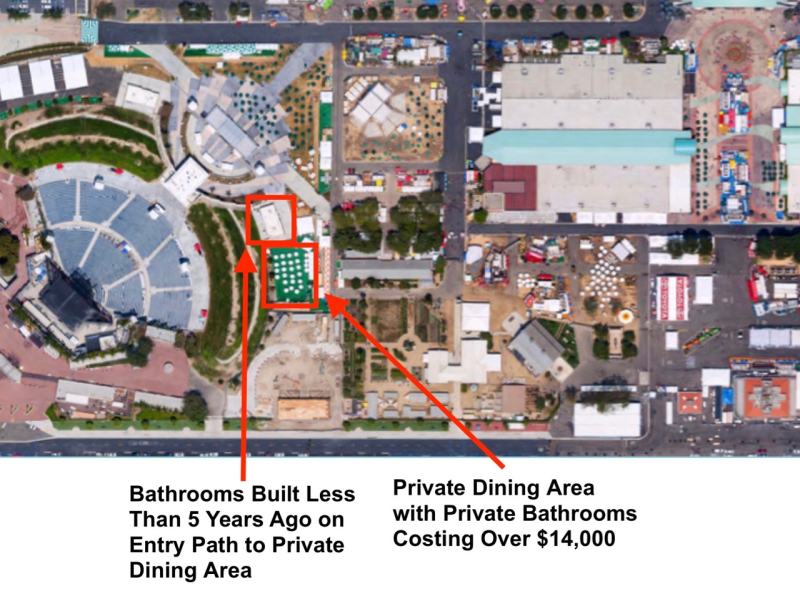 Do Fair Board Directors Get Paid to be on the Fair Board? 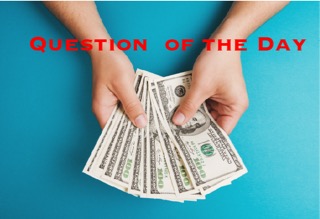 Does the Fairgrounds Give Out “Lifetime Credentials”? 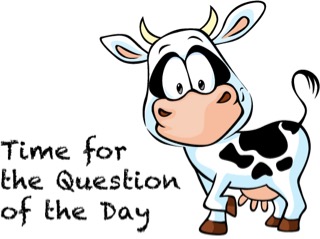 Event industry professionals recommended by the CEO and approved by the Board.

Employees of government agencies recommended by the CEO and approved by the Board.

Other partners who have been recommended by the CEO and approved by the Board.

Fair Board Directors who have completed their four year service receive a lifetime credential valid for complimentary admission to the annual OC Fair for the former Director and one guest.

Where Can I Get a Copy of the 2018 OC Fairgrounds Budget? 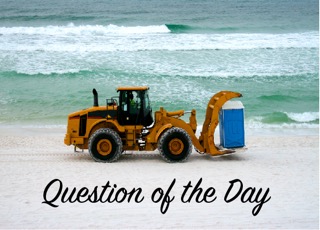 You can get a copy of the 2018 OC Fairgrounds budget here.   Download 2018 Fairgrounds Budget

Revenues are shown in ($) while expenditures are shown as regular figures. Slides from the budget presentation are first, then the line item budget.

These are a couple of line items people have had questions about:

#4385 Camping Revenue $96,500 is paid by the carnival workers, vendors, concessionaires, and others exhibiting at the Fairgrounds who camp on site in trailers and RVs.

#5475 PR/Manager Functions $115,449 is the budgeted amount for the private nightly catered gourmet dinners for Fair Board members, their families, Executive Management, and business associates. The amount increased by nearly $7,000 from last year, but that's okay. It's the Sheriff's bill that needs to be cut.

Email your budget questions to CEO Kathy Kramer at kkramer@ocfair.com